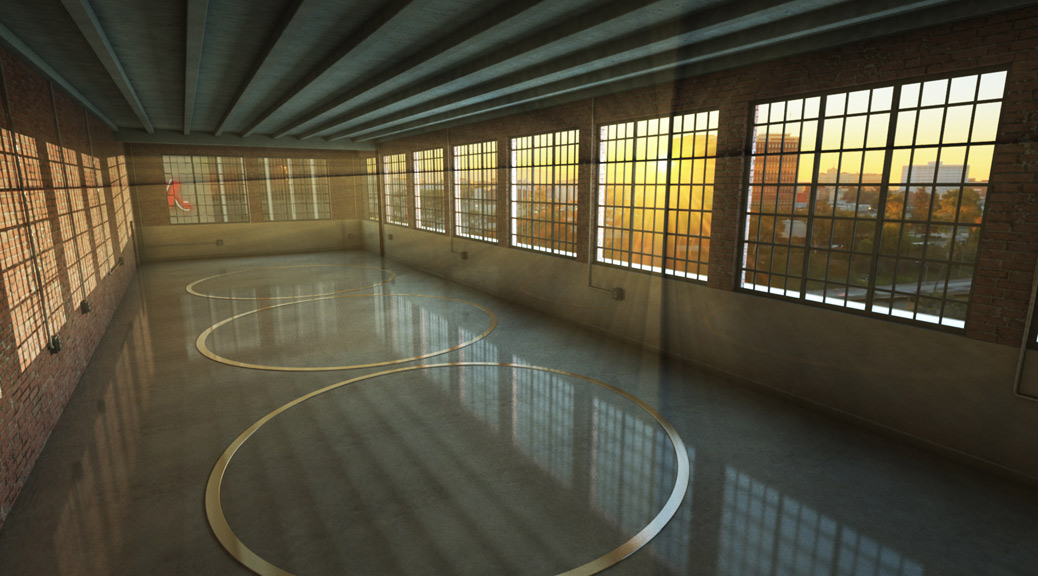 Image Based lighting is the technique pros use to create lighting for their film effects shots. And now that the Maya 2015 Image Based Lighting is easier to use and quicker to implement than ever before, you’ve got no excuse not to use it!

What is Image Based Lighting?

Like the name implies, IBL uses an image to create lighting in a scene.  Essentially, Maya looks at the color of each pixel of the image, and creates a light based on that color. In practice, not every pixel is used for performance reasons. But the result is lighting in your scene that matches the lighting in your real-world photograph!

When should I use Image Based Lighting?

Artists creating CGI for film typically use IBL to ensure their work matches the imagery that was shot on set. Image based lighting can make it MUCH easier to match your work to the plate, instead of creating all your lighting from scratch!

If you want to get into the special effects business, or just do any sort of CGI that is composited together with video footage, you should start practicing with Image Based Lighting. After you’ve learned how to create it in Maya, start taking your own photos and videos to show how you comp it all together!

There are two types of images you can choose in the Maya 2015 Image Based Lighting roll-out: angular and spherical.

If you’ve ever watched a behind-the-scenes making of, you’ve almost certainly seen an angular IBL image being captured – that’s what those chrome balls are for! If you photograph that chrome ball, you’ll be able to see everything in the environment reflected on the surface of the ball. Of course, you can’t see the backside of the ball – but neither can the audience, making it irrelevant to your scene!

Spherical is often called a panoramic shot. You plant your camera on a tripod, spin it around in a 360 degree circle, and then stitch the resulting images into a single photo.

It got much easier to use! Just watch the video:

One thought on “Maya 2015 Image Based Lighting”