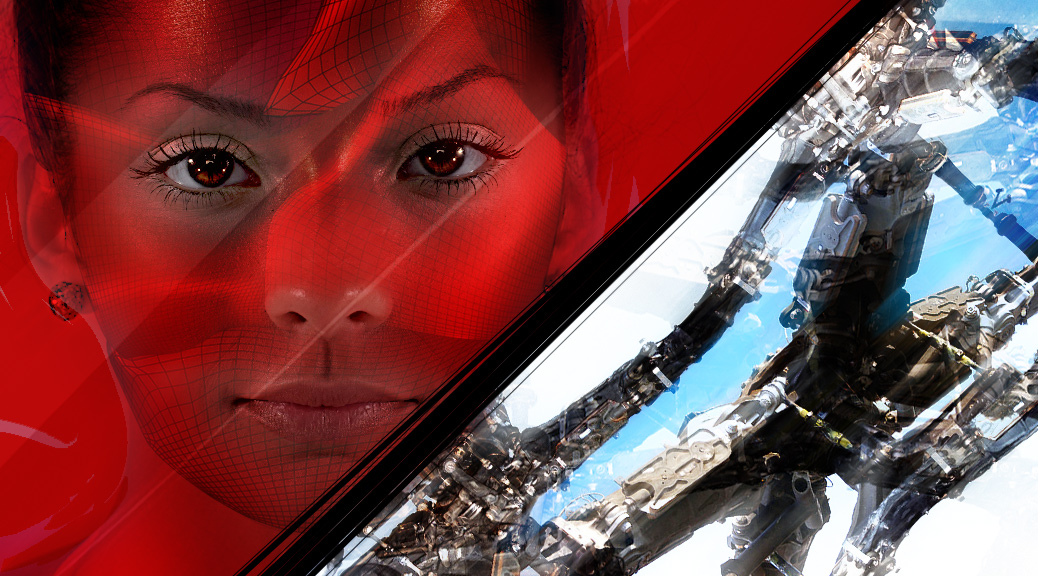 On the surface the tool sets seem the same. Both modeling and sculpting create the geometry we need for our characters , environments, and props.

But if we really pay attention, the differences that pop up are really quite striking. And these differences can make or break our project. 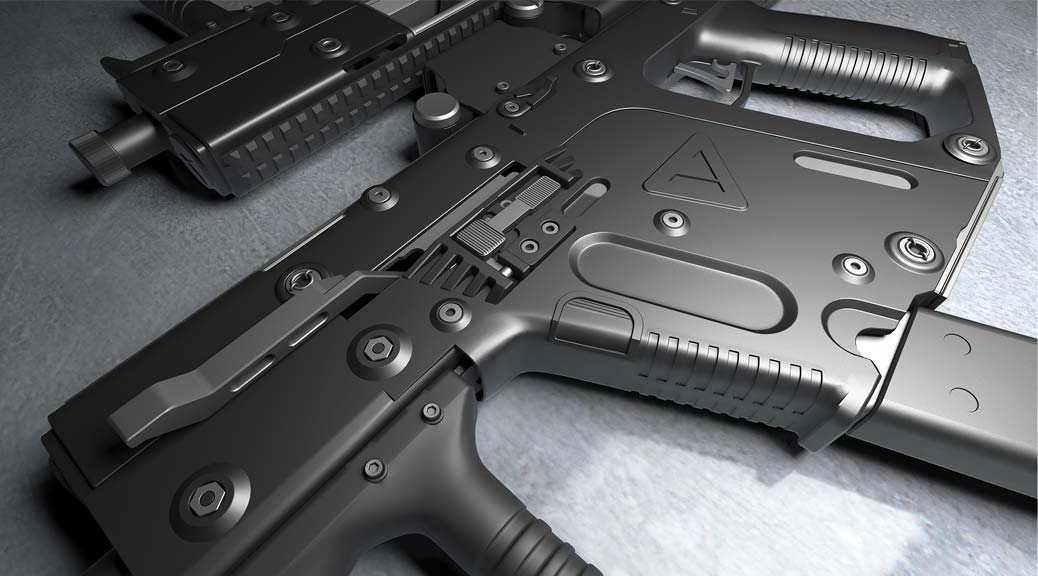 The basis of every 3D package, modeling means we’re working with polygonal shapes. We manipulate objects on the component mode, moving around verts, edges, and faces to create more complicated objects.

Quadrangles form the basis of our modeling toolsets. We can very efficiently manipulate large areas of our model, by quickly selecting edge rings and edge loops.

In addition, we have the precision of selecting individual components of our mesh. This allows us to make very specific changes to our model – at the cost of a slower workflow.

When to use modeling?

Based on its strengths above, modeling is great for a few specific tasks.

From a creative standpoint, modeling is ideal for creating hard-surface objects: machined, man-made things. Parallel lines, 90 degree angles, and hard edges are what modeling excels at.

Modeling is also extremely precise. We can control absolutely every aspect of our model at the vertex level. The trade-off here is slowdown – selecting and moving individual vertices is tedious!

Modeling also has a technical side. Creating well-topologized meshes is a must for tasks like character setup. So if our mesh is more than just a statue, modeling is almost certainly called for.

When to AVOID modeling?

Modeling is great at hard surfaces. Conversely, modeling is generally terrible for organic objects. Anything that is softer, rounder, and in general, grown rather than made, is difficult to model. 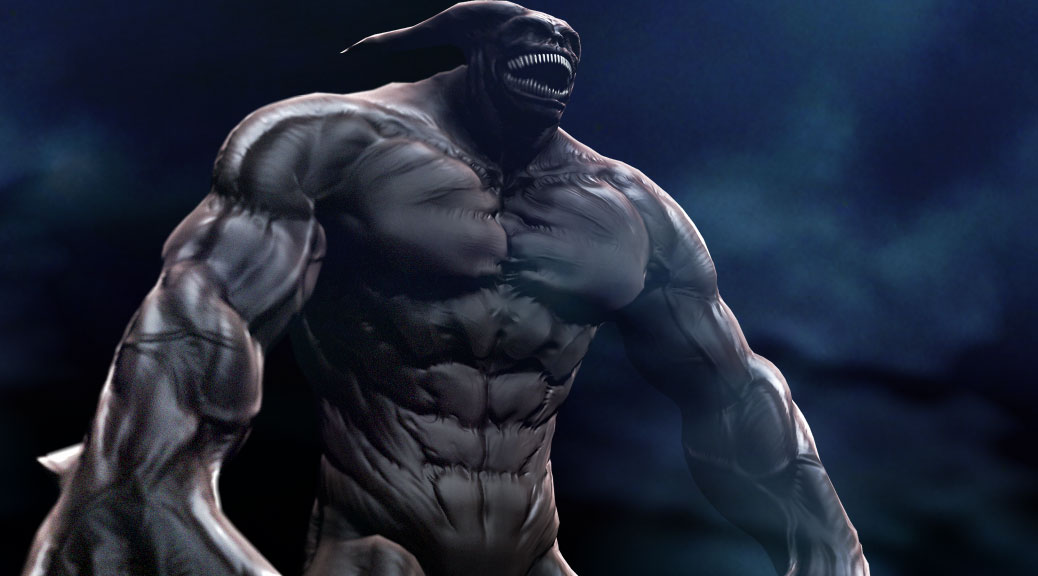 In many ways, sculpting is the opposite of modeling. Sculpting relies on a  brush-based user interface. We don’t interact with the actual mesh, instead we deform it with our brush tools.

This makes sculpting extremely quick and intuitive. It is one of the most artistic feeling forms of CG art. This also means it is very fast – instead of selecting verts and moving them individually, like modeling, we are pushing our model around with a brush, making changes very quickly.

The downside is a lack of precision. Editing individual components can be difficult. And because our brushes are fundamentally soft in nature (like we’re working with clay), capturing sharp corners and hard edges is difficult.

When to use sculpting?

Sculpting tackles the things that modeling doesn’t. It is ideally suited to creating organic shapes – characters, monsters, clothing, these sorts of things are best created with sculpting tools.

Sculpting can also create fantastically detailed objects easily – a little too easily, if your computer isn’t up to handling such complicated meshes! Being able to iterate on our mesh constantly, using our brush-based tools, means we can quickly detail our objects

When to AVOID sculpting?

Sculpting isn’t so great for creating hard-surface shapes. Sure, there are tools out there that can do that, but in general the precision needed is better suited to modeling.

Sculpting is almost entirely artistic, which is good. But the resulting mesh will have too many polygons for animation. It must be processed via retopologization into something that a program like Maya can handle easily. This is another limitation to keep in mind.

Here’s a quick comparison table that highlights the differences:

A general rule of thumb – use modeling for HARD-SURFACE objects, and use SCULPTING for organics. Stick with this, and you will be ok!

2 thoughts on “modeling vs sculpting: how do you know which to use?”